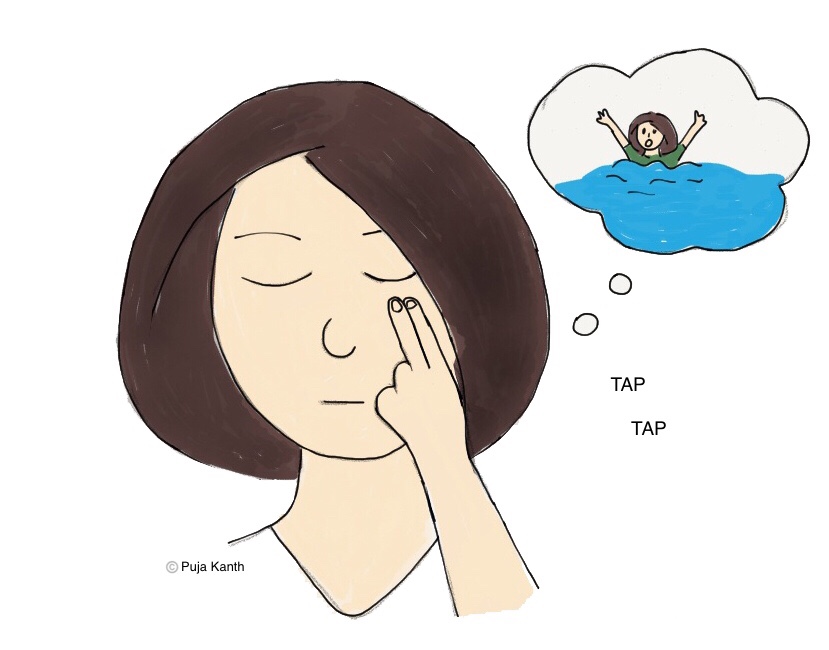 Research in EFT has come a long way

When I started practicing EFT back in 2004, I faced criticism for using EFT in counselling sessions. Back then EFT was seen mostly as a meridian therapy and the emphasis on it being a combination of exposure, cognitive shift techniques (Cognitive therapies) and acupressure was lacking. Although as a psychologist I was well aware of the exposure techniques and other related techniques along with acupressure being in play, it took a long time for EFT to move towards becoming an evidence-based treatment approach.

I’m happy to report that EFT has a strong research backing now.

From 2012, when Dr David Feinstein’s article was published in APA’s Journal (American Psychological Association), Review of General Psychology, to 2022 where Dr. Peta Stapleton (a Clinical & Health Psychologist in Australia) has been tasked by APA division 12 taskforce with conducting a “systematic review on the effectiveness of EFT for trauma and PTSD”, EFT has come a long way.

According to Dr Peta Stapleton, “EFT has already met the American Psychological Association (APA) standards as an “efficacious” treatment for phobias, anxiety, depression, and PTSD in previous years.” See Church, D. (2013) in references

If you look up the research section on www.eftinternational.org, you’ll find 43 RCT studies (RCT being the gold standard in clinical research), 54 pilot studies, 10 meta-analyses, 26 research reviews, and many more case studies and papers available.

A brief note on how EFT works

EFT is a combination of Bottom up (Somatic) and Top down (Cognitive) approaches. When you bring to your mind a troubling thought, feeling, belief, physical issue, belief, memory (Exposure), you end up activating a part of your emotional brain (amygdala). While you’re exposed to the troubling memory, for example, and tap on certain acupressure points on the face and body, it sends deactivating signals to your brain which in turn calms your mind and body, bringing down the emotional intensity of the issue. With repetition, this new information (the emotional intensity for the issue decreasing) is stored in your hippocampus and the troubling memory no longer bothers you.

References:
Church, D. (2013) Clinical EFT as an Evidence-Based Practice for the Treatment of Psychological and Physiological Conditions
https://lnkd.in/gx3WDPYp